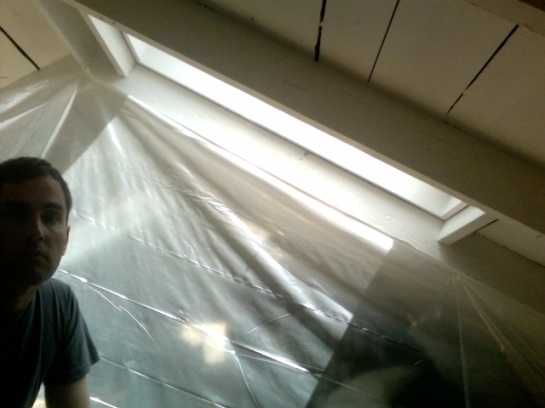 There was a time, maybe as recently as last week, when I could make sense of experiences. My conversations, projects and actions seemed to jell into a recognizable narrative (albeit a plodding, non-linear one). I took this coherence-making as a sign of mental health. Thinking about it now, it seems more like a rationalist’s religion: a belief that events are building toward something, so it’s important to show up and pay attention.

What was that storyline? I feel like I’m living another person’s Facebook aggregator: someone’s dog is all muddy; so-and-so wishes it were sunny; somebody likes tacos. Irrelevant events enacted by strangers. It’s as if some time in 2009 I absent-mindedly ceded control of my life to another, someone who’s never met me.

Stuff just doesn’t add up. Tuesday I found myself in a remote American suburb shuttling between conference rooms and listening to marketing people strategize and argue. I took notes and spoke occasionally to show that I was tracking. But there was a lot I didn’t understand. Their sentences were so full of unfamiliar acronyms and wacky corporate jargon (“brooming,” “razzing,” “rat-holing,” “dog-fooding”) that I struggled just to follow the main ideas.

How did I get here? I don’t know. But by some mix up at the car rental place, I can say that I arrived at the meeting in a Hummer H3.

On this trip I was treated to a series of over-priced meals in faux-fancy restaurants. At one I listened patiently for our waiter to detail every aspect of the menu and cooking process, as if I’d never before ordered or tasted food. Another dinner was spent in the company of my father, my stepmother and their kids, whom I see only once or twice a year. After a little catching up, they discussed their favorite reality TV shows, the state of AP testing, the price of a cafeteria cookie, sports scores, class rank, and other assorted teenager trivia. I had nothing to add.

Last week I had to dream up ways to hype an entertainment event I most certainly will not attend. At several points in the meetings, I said things like “this sounds exciting” when my opinion was precisely the opposite.

In a final bit of surreality, the office where I now type is shrouded in plastic sheeting. Maybe for a week, maybe for three months. It’s outside of my control for reasons too tedious to explain here (imagine that).

While I’m feeling a little desperate, this is not a cry for help. I just need to find the thread again somehow. I believe it starts with choosing something I want. Which right now is much harder than it sounds. 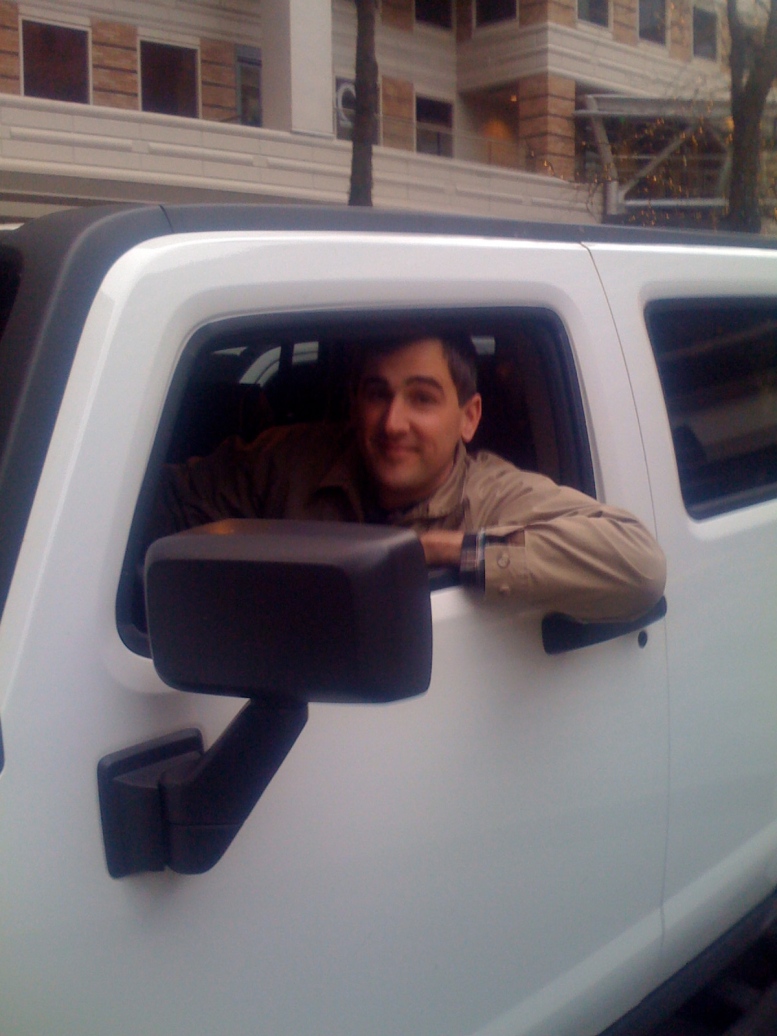